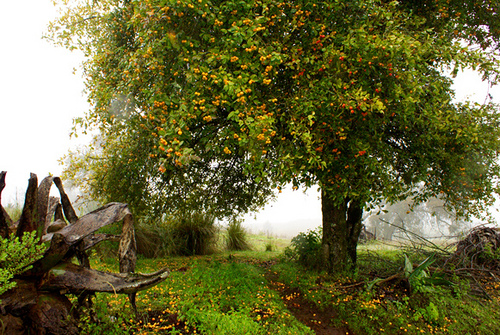 How to sow Mexican hawthorn is one of the questions that is asked a lot at Christmas time in the Mexican towns and other villages near the Andes. And it’s no less, since it is a fruit with medicinal benefits and can be used in different recipes. To make up this article we investigate sources of experts, which we bring to you so that you can complete and leave satisfied with complete information. 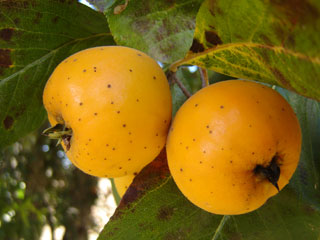 Generally speaking, sowing and cultivating this fruit takes a lot of care and hard work, since this crop is very sensitive to fly and bacterial pests, damaging from its fruit to leaves, branches and buds. In addition, according to studies it is very susceptible to excessive humidity. As this weave tree is known, it grows very well in alkaline or acid soils and is very resistant to droughts, i. e. it can withstand long periods of little rainfall, being this one of its strengths.

Mexican hawthorn can be sown sexually or asexually

Sexual propagation is what we know as seed sowing. The main steps according to the experts are reflected in the following article: Forms of Mexican hawthorn culture (Crategus pubescens) in spanish.

It is worth noting that for the seed to germinate it needs approximately one year.

The asexual propagation is carried out through stakes or poles of the tree’s own trunk of the Mexican hawthorn tree. This variant makes it easy to use in grafts.

When sowing or cultivating the Mexican hawthorn, it is advisable to take several aspects into account:

Well, answering the first question we can say that the fruit is cut when it is already seen a nearly yellowish green color, but not fully mature because it is usually damaged faster. And answering the second question, a Mexican hawthorn tree gives approximately 10 boxes of Mexican hawthorn which is equivalent to 200 kilograms.

To further expand our culture we leave you the following video that refers to the cultivation and production of this particular fruit.

We hope it has served you well and that you know at the end of this article How to plant Mexican hawthorn?